Commander John Anderson oversees the Special Operations Division and is responsible for the following units described below:


This unit is comprised of two full-time animal control officers who are responsible for animal licensing, animals at large, dangerous animals, returning lost animals to their owners, barking dogs, investigating dog bites and animal cruelty. To learn more about this unit, follow the links below: 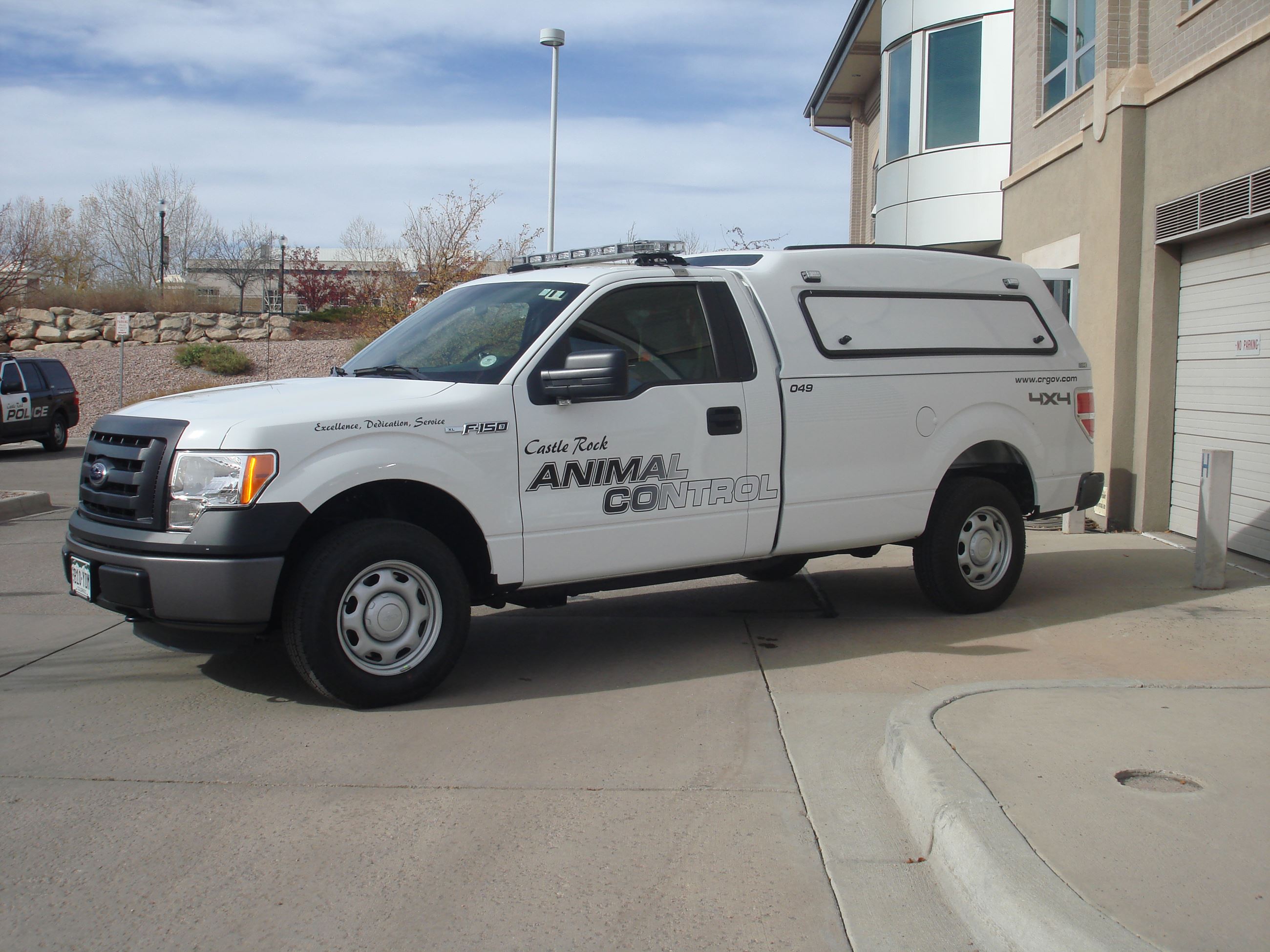 Art Around the Rock has been a great tool assisting in the prevention of graffiti within the Town. Many of these murals can be found along the East Plum Creek Trail. The idea is part law enforcement science and part creativity. Police officers, planners, architects and the community work together to prevent crime at the start of a project. By creating something that positively impacts human behavior - such as painting murals on bridges - crime can be deterred.

How to participate
Ideas for mural artwork go through an approval process. The program not only needs artists, but also supplies and volunteers. Individuals or groups interested in helping with Art Around the Rock can contacts Officer Morrissey, 303-663-6153 or by email.

Community Safety Volunteers (CSV)
The Community Safety Volunteer program is community policing in its most basic form. It is a structured way for residents to participate in helping provide for the safety and security of their own community. Volunteers support the major activities of the Police Department, such as patrol, traffic and community policing, and activities where their unique expertise and / or life experience will be of benefit.
The program has three broad goals:
· Community relations
· Neighborhood patrol
· Officer support and assistance

The team structure includes an Operations Commander, Tactical Commander and Team Leaders. Many elements are involved in the team including: entry, K-9, sniper, bomb squad, and a tactical paramedic unit. For further program details.

Officers in Schools
The department provides a full-time school resource officer (SRO) dedicated to Castle View High School and a full-time officer committed to delivering full-time Youth Education and Safety in Schools (YESS) instruction at the elementary and middle schools within the Town of Castle Rock.

In 2013, a partnership was formed with the Douglas County police departments, the Sheriff's office and the Douglas County School District. This program provides two school marshal officers (SMO) for our elementary, middle and charter schools.

Special Events
The Town holds special events throughout the year. The Special Operations Division works with other personnel and is responsible for staffing the appropriate police personnel for all events - Town sponsored as well as outside vendors. More information may be found under the Town's Community Relations' webpage. Castle Rock events may also be found on the Castle Rock Events button within this website.

The Traffic Unit operates under the Data Driven Approaches to Crime and Traffic Safety (DDACTS) model, which integrates location-based crime and traffic data to establish effective methods for deploying law enforcement and other resources. Using geo-mapping to identify areas having high incidences of crime and crashes, DDACTS directs traffic enforcement strategies that play a dual role in fighting crime and reducing crashes and traffic violations. 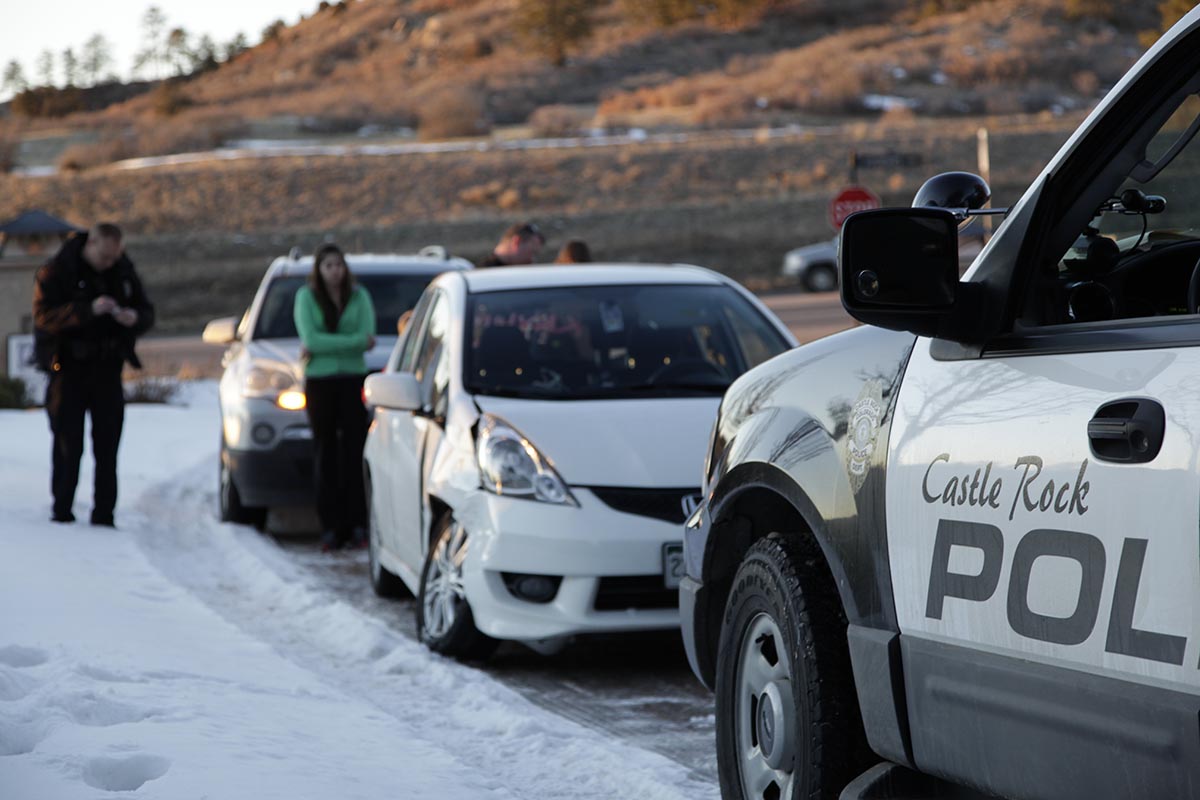