From Founders Village to Downtown, Plum Creek Parkway is a key roadway that connects motorists to neighborhoods around Town. As part of its Transportation Master Plan, the Town is investing in the widening of Plum Creek Parkway, east of Gilbert Street.

This project includes the addition of two lanes on Plum Creek Parkway, between Gilbert Street and Ridge Road, and roundabouts at the intersections of Gilbert and Eaton streets.

The project will improve access to the I-25/Plum Creek Parkway interchange from the eastern areas of Town, and will also decrease traffic congestion in the area.

In February 2021, the new roadway was opened and the project entered a winter shut-down period. In April, crews began remaining construction activities including:

These improvements were defined in the Town’s Transportation Master Plan. Reducing congestion in the area has been a priority for Town Council. Learn more about that plan and read the document at CRgov.com/TMP..

Phase two of the Plum Creek Parkway improvements will be designed in 2021 and constructed in 2022. 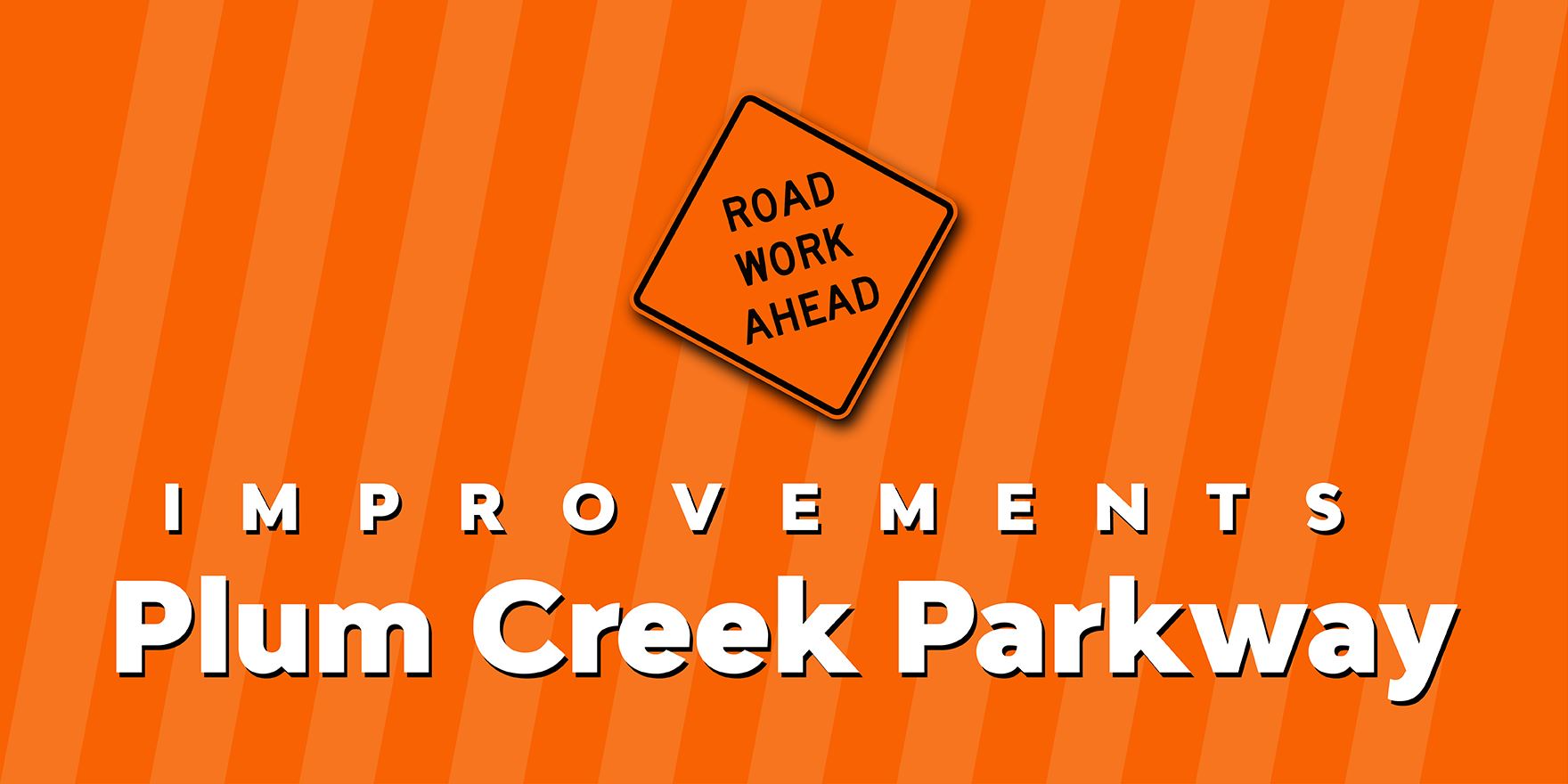