The Parks and Recreation Capital Improvement Plan (CIP) identifies the need for improvements through 2023 to many of the Town’s existing parks. Butterfield Crossing, Mitchell Gulch and Plum Creek parks will receive the first upgrades planned for completion in 2021. Additional parks, including Castle Highlands, Metzler and Centennial parks are scheduled to be complete by 2023.

The Castle Rock Parks and Recreation Department is partnering with professional landscape architectural firms to encourage residents to provide feedback before designs are complete. In the upcoming months, surveys, open houses and or on-line forums will be held to help explain proposed improvements and to explore the potential for additional or upgraded amenities. Should you live in one of these neighborhoods, please keep a eye on your mailbox, and on this website, for opportunities to participate. Originally constructed more than 30 years ago, Butterfield Crossing Park is in need of several improvements. The asphalt basketball and tennis court surfaces have deteriorated, and the Mateflex tiles that were put in place have reached the end of their life span. The irrigation system also requires significant upgrades and the existing playground needs replacement. The 15-year old synthetic turf has also reached the end of its lifespan.

The scale of improvements may provide the opportunity to consider relocating or adding amenities. Additionally, accessibility improvements are required.

A draft Renovation Plan Concept was prepared by Town staff and the architect and available online for residents to provide feedback through the end of November.  Those survey results have been reviewed and are being incorporated in the final plan to be presented to Town Council in early 2021 with renovations scheduled to begin in a phased approach starting in 2021. 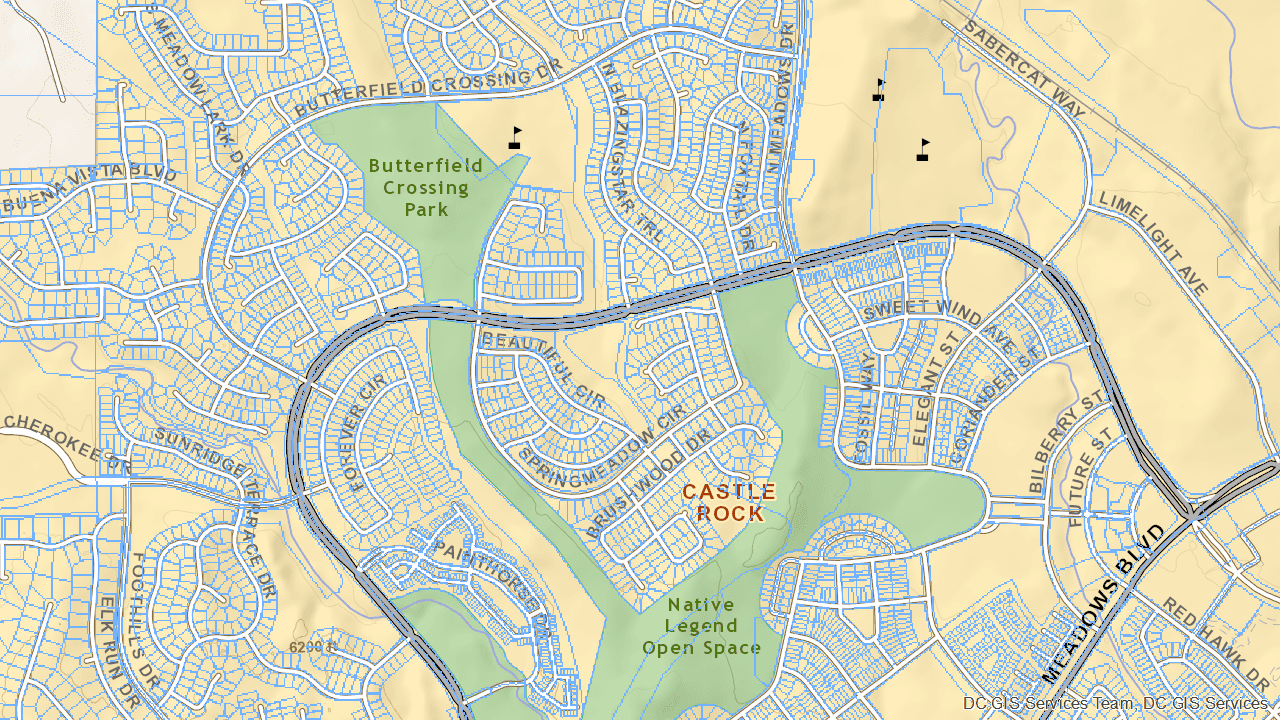 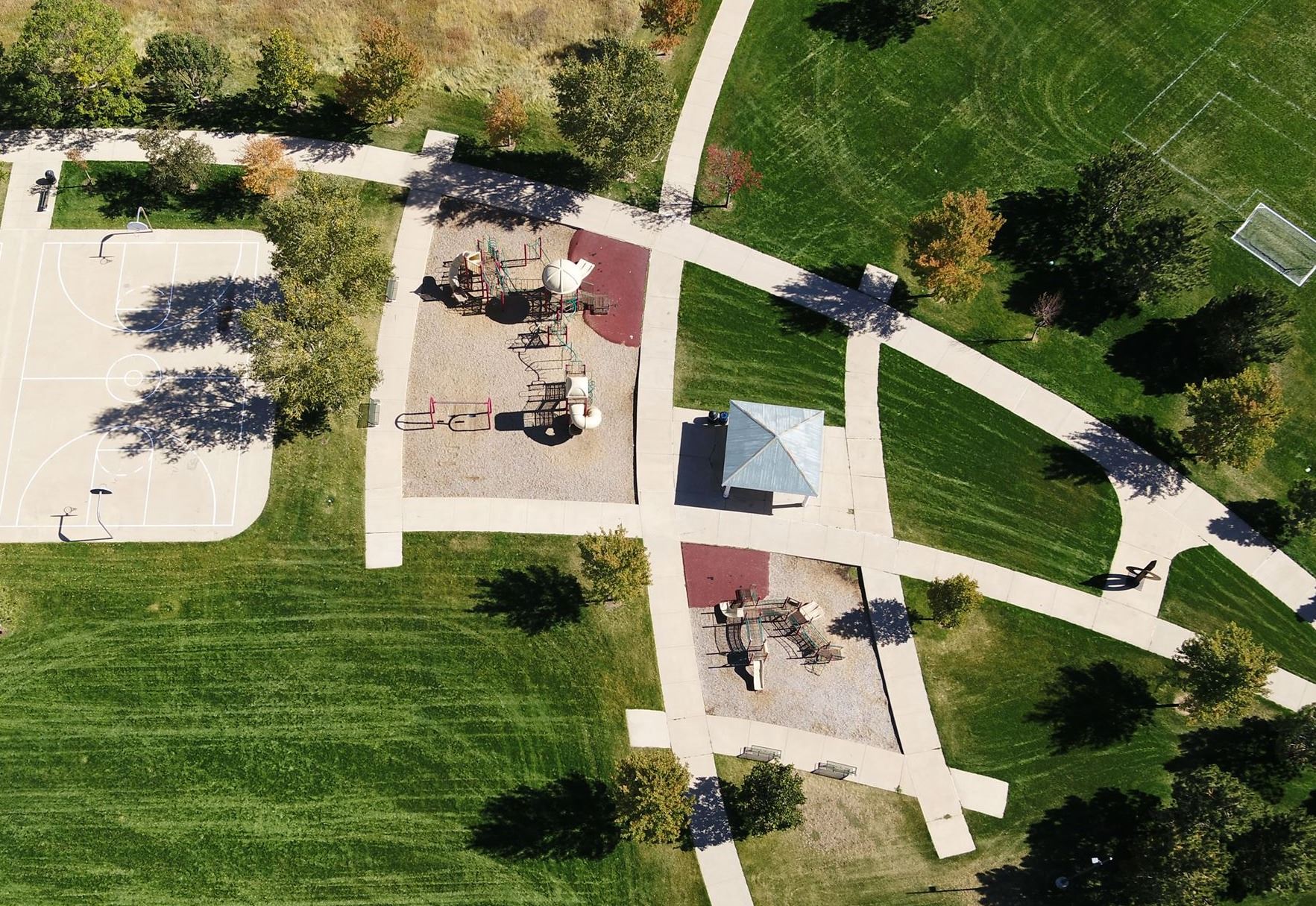 Mitchell Gulch Park was constructed more than 20 years ago. The park does not have a dedicated parking area and the playground must be replaced. The park also contains undeveloped space that could support additional improvements. 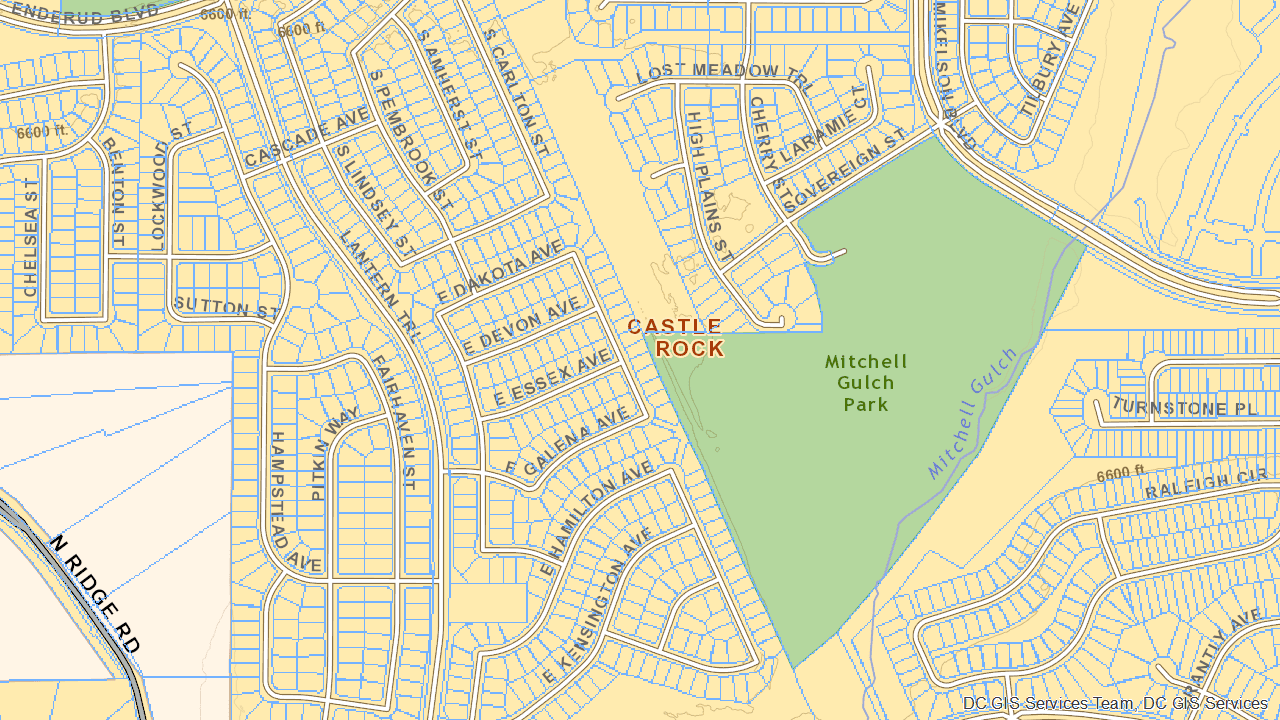 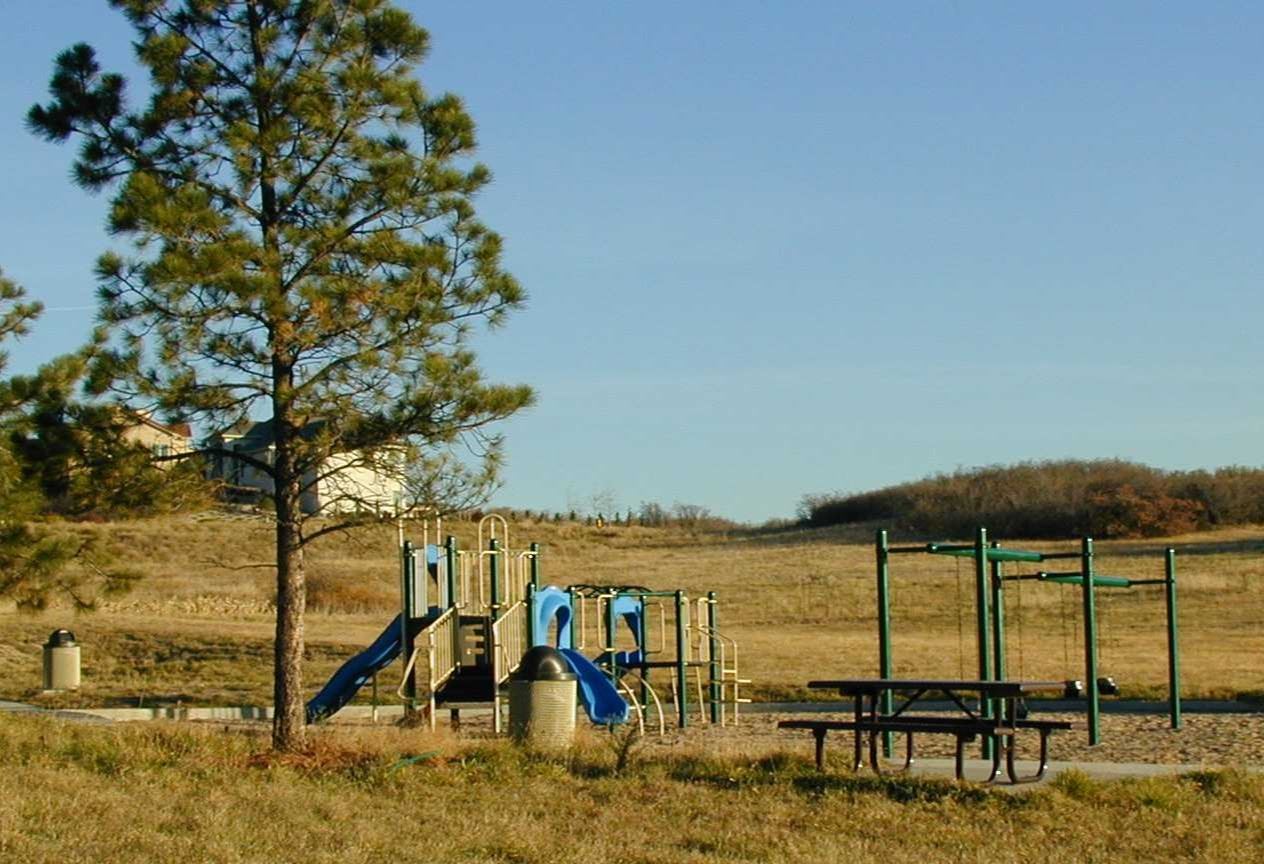 The Town of Castle Rock acquired the Plum Creek North Park property from Southwest Greens in late 2019. The park is located adjacent to the Plum Creek Golf Course Clubhouse and contains the former community pool, tennis courts, a pavilion, and walkways.

The park is over 20 years old and has not been maintained for several years. A playground previously located on the site was removed several years ago and the tennis court, pool and pool building cannot be salvaged and must be removed.

Improvements to this park were not included in the CIP plan; however, the Plum Creek South Site was. DHM design has been retained to evaluate and create an improvement plan for both parks in order to take a holistic view of how parks serve the overall neighborhood.

This 20-year-old park contains a playground, half basketball court and site furniture, all of which require replacement. Much of the park property was actually planned as a future school site. The Douglas County School District has not used the property for this purpose, nor have they released it from future consideration. This may limit the amount of funding that can be invested into the project. The property is also used extensively for walking and may have potential for a more formal trail system.

The Town acquired the park property located adjacent to the Plum Creek Golf Course Clubhouse that contains the former community pool, tennis courts, pavilion and walkways. This park is more than 20 years old and has not been maintained for several years. A playground previously located on site was removed several years ago, and the tennis court, pool and pool building cannot be salvaged and must be removed.

In July, residents were invited to take a survey regarding their feedback for possible changes to these properties.

On Nov. 2, the Town signed an agreement for demolition of the existing structures on the Plum Creek North site in December, which will include the following:

Starting  Friday, Oct. 16, the park concepts became available for viewing along with a corresponding survey for residents to provide feedback and preferences through Monday, Nov. 30.

Now that the survey has ended, results have been reviewed and the public's feedback incorporated into the final renovation design to be presented to Town Council in early 2021. 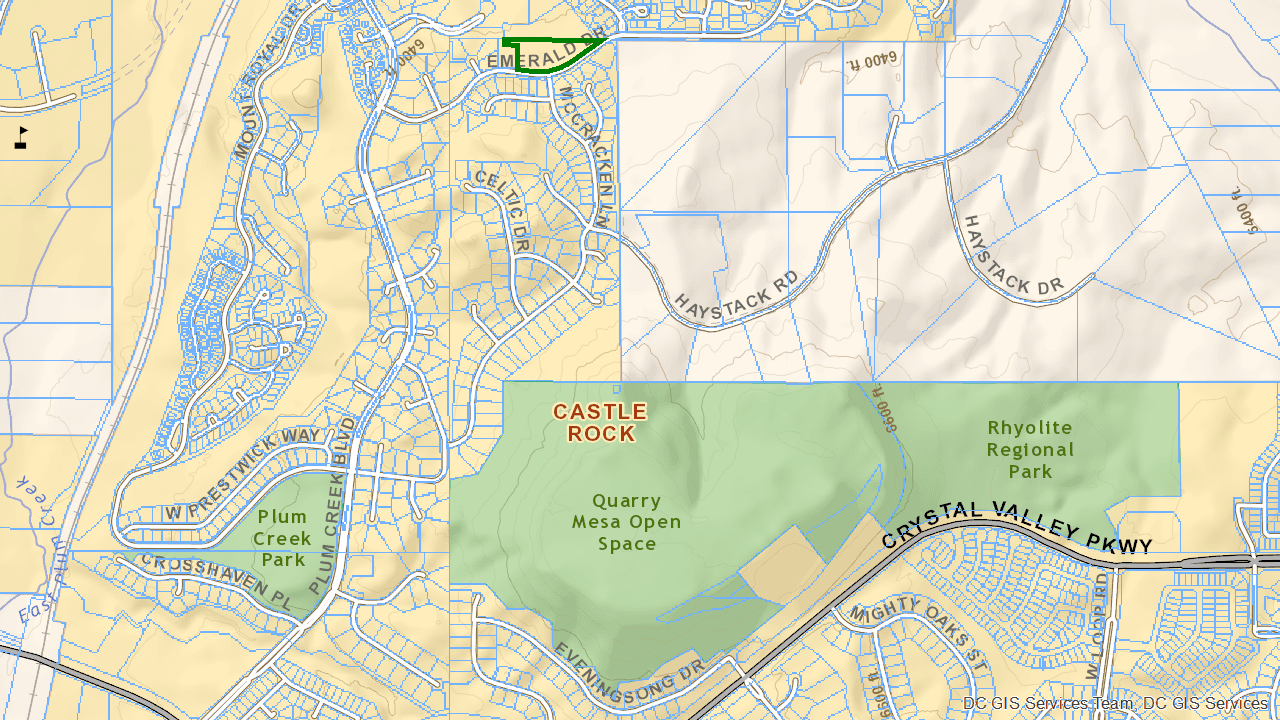 Additional Conservation Trust funded projects earmarked over the next 5 years