Preserving Castle Rock’s community character is an important goal for the Town. It’s with that goal in mind that the Town created this program in 2009. The Design Awards honor outstanding building and site design that is consistent with the Town’s character.

The Vision 2020 identifies four cornerstones for the community. The first cornerstone is Town identity, with the intent to “preserve Castle Rock’s character as a distinct and physically separate community that is the center of Douglas County.” It was with that cornerstone in mind that the Design Awards program was created.

Nominations are submitted to Town staff by a nomination team comprised of members of Board and Commission members and representatives of the building community.

The design team found building orientation and façade design represents creative thinking for new construction to protect character of the surrounding historic neighborhood. In addition, placement and design of accessory structures and proper use of outdoor space enhances the overall experience and assists with blending this residence with existing community character. 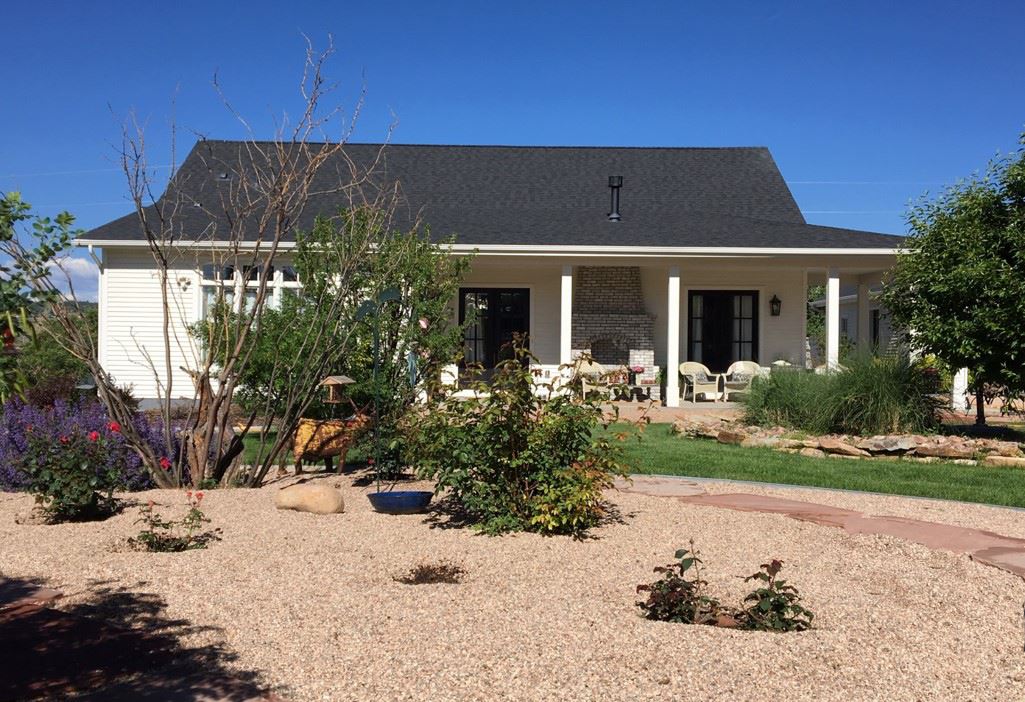 The design team found this project represents an outstanding example of adaptation using old and new architecture and reuse of existing indoor and outdoor space to create interest and attract visitors to downtown. The building sets the standard for future reuse of notable structures and provides an example how proper design and investment can lead to success. 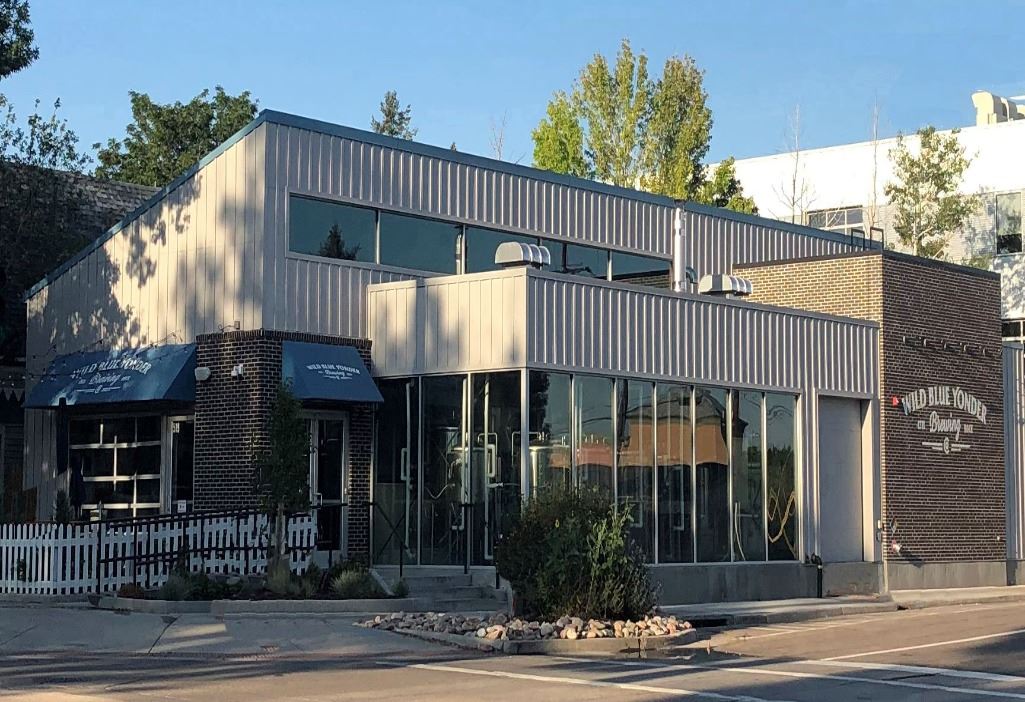 The design team found the project architecture and facade treatment creates interest though use of a varying color palette and mix of uses. The combination provides a vibrant and active place for business and personal use and encourages such uses to locate in a common area rather than spread throughout the Town. 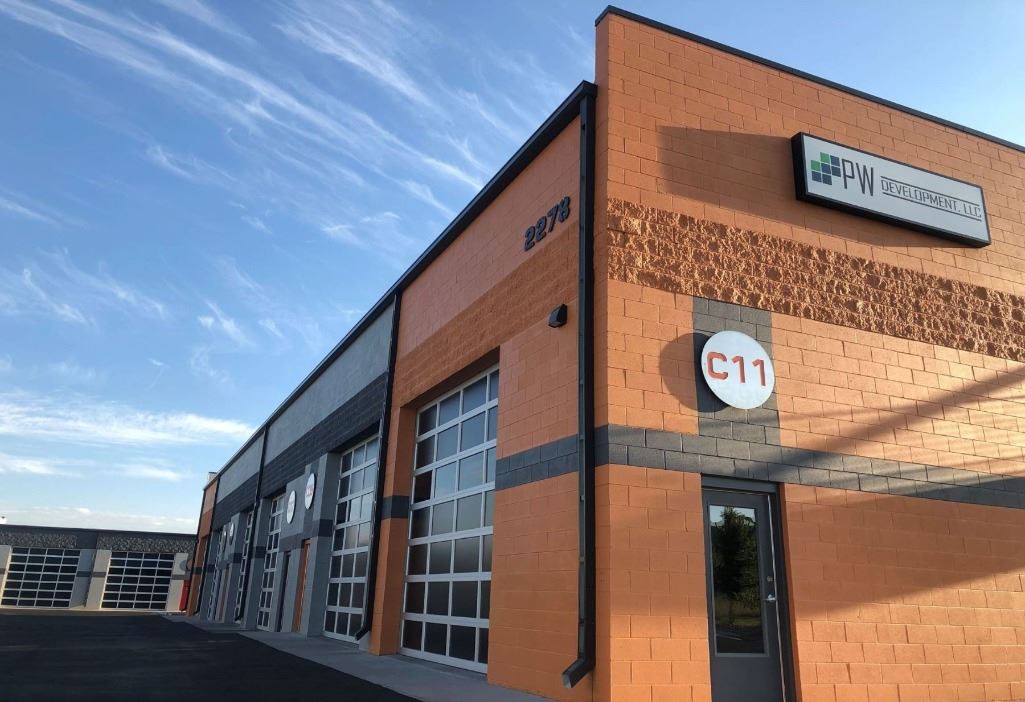 The design team found the pedestrian bridge provides good use of native materials on bridge supports and provides a safe and pleasing crossing between two major parks on the west side of Town. The uniqueness and visibility of the bridge supports and metal structure attracts attention and is a landmark for those visiting Castle Rock. 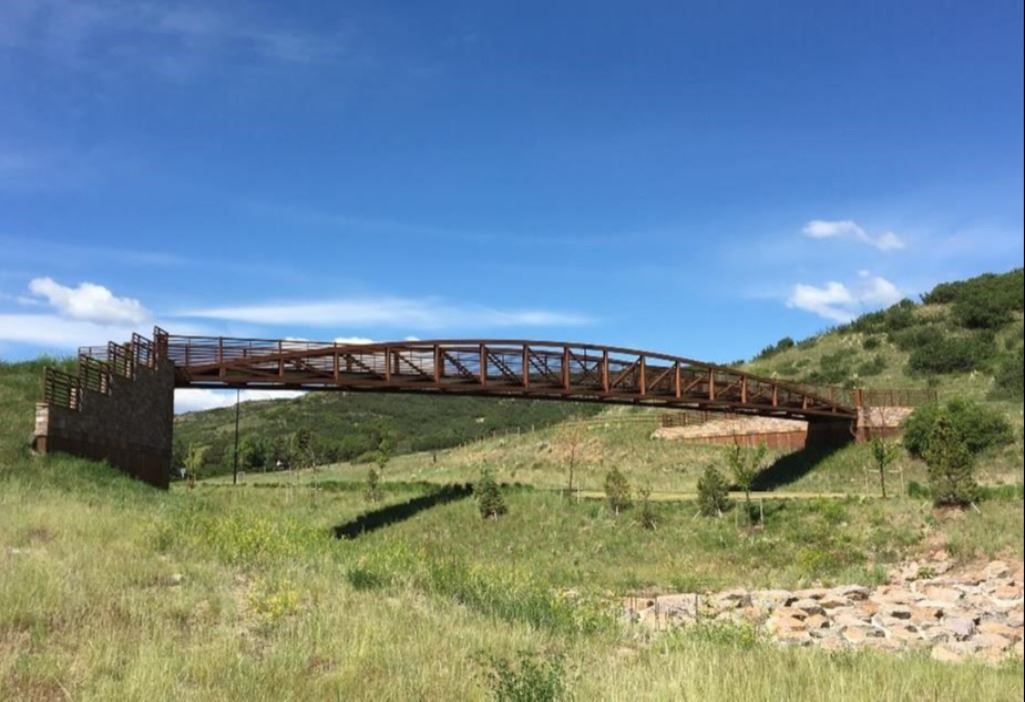 The design team found the Taft House provides a great community amenity through building design and use of creative pool features and a climbing wall for family enjoyment. The business is named after William Howard Taft, the 27th President of the United States. President Taft played a critical role in the history of Castle Rock, specifically the Meadows community. President Taft confirmed the sale of this land to George H. Stewart and on which The Taft House will reside. 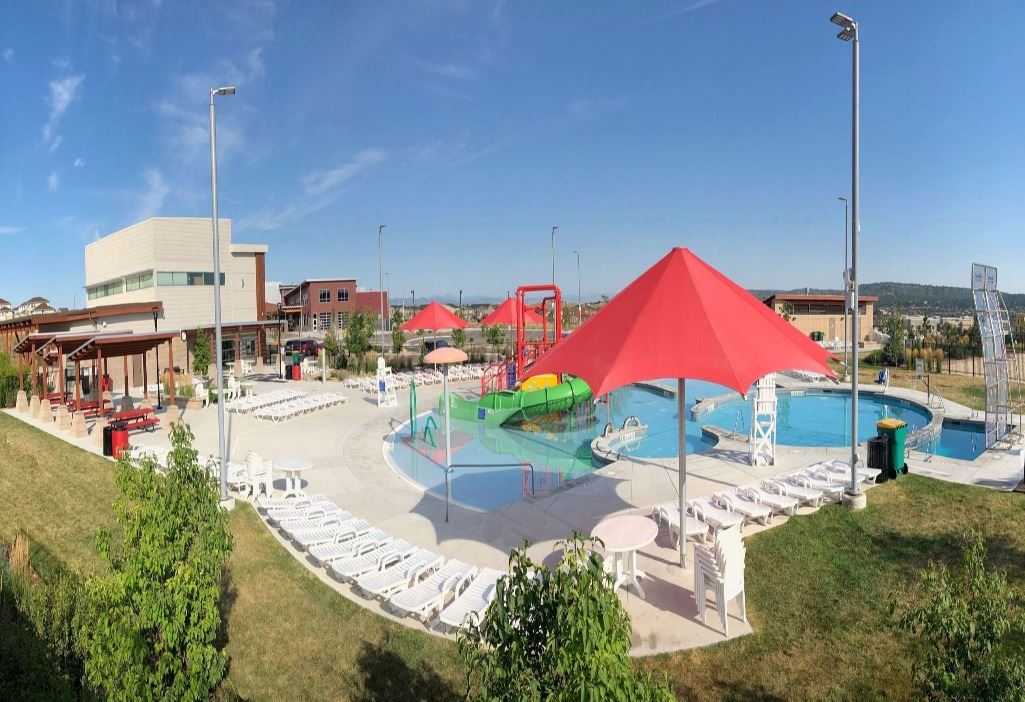 The design team found Fire Station 152 exhibits interesting use of building materials, architectural design, and site details that help to incorporate the facility into the Crystal Valley Ranch community. The site provides easy access for emergency response equipment while maintaining a high profile. 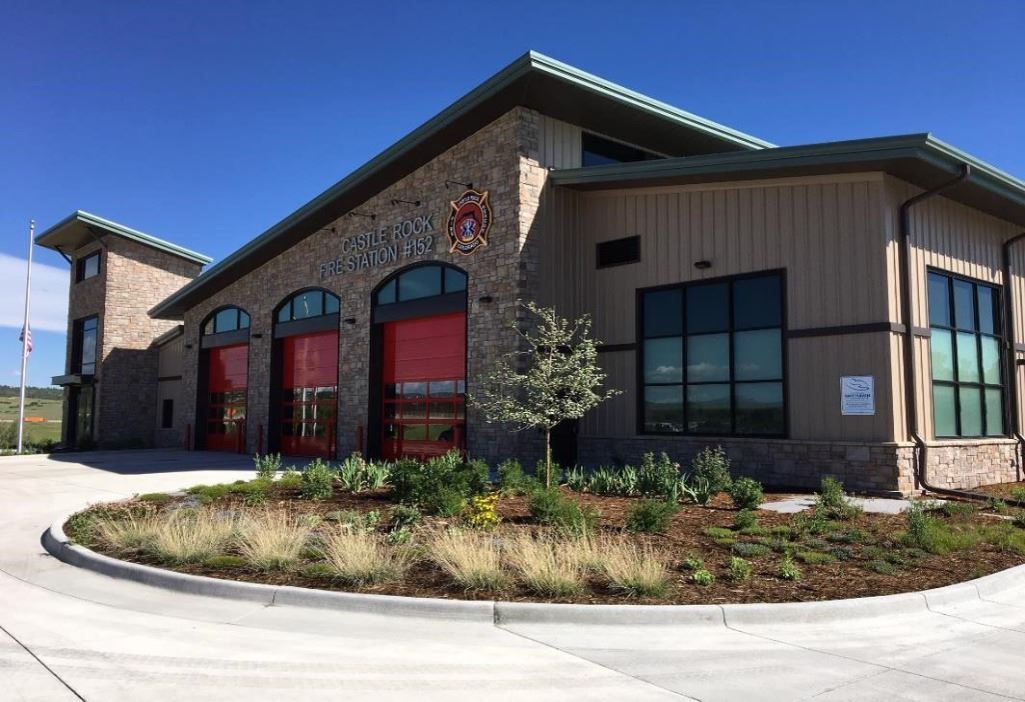 The design team found that Adamo Homes provides potential buyers with modern compact living through use of a variety of materials and movement in building elevation. The builder provides material options to fit individual taste while creating a sense of uniformity within the varied architectural style. 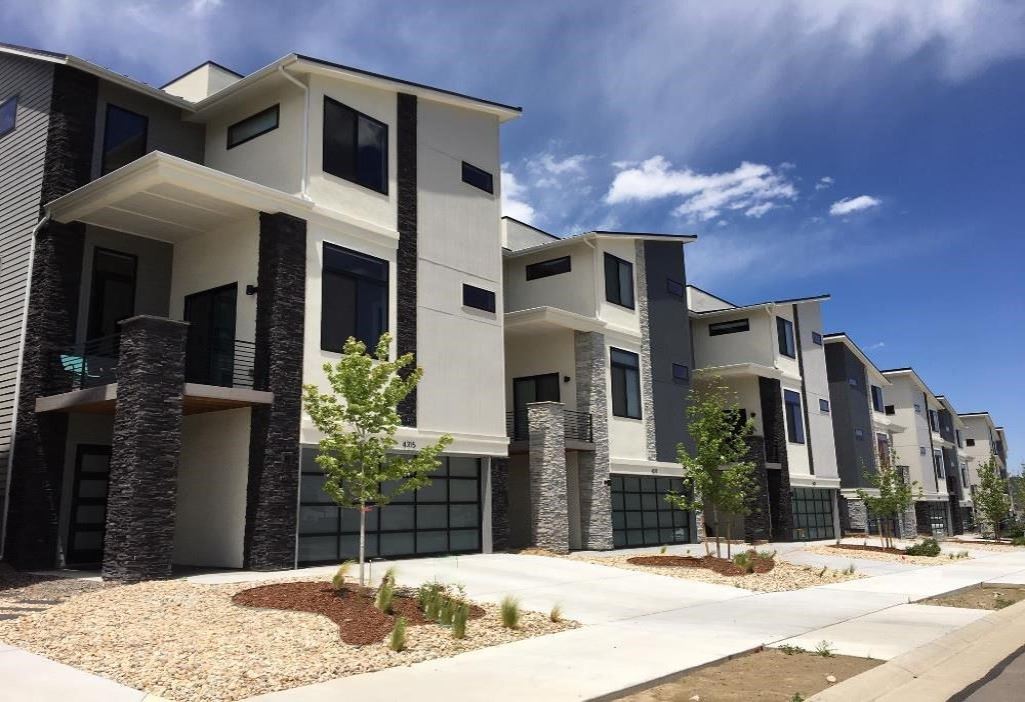