Commander Sam Varela oversees the Patrol Division and is responsible for over 50 sworn officers, which includes six sergeants and six corporals.

Most likely, if you call for police assistance, an officer in a black and white police car from the Patrol Division will respond. These men and women patrol the streets 24 hours a day, seven days a week. Patrol officers work a 4/10 shift schedule and are split into a total of six watches. Watches I, II and III work the A side of the week (Sunday-Wednesday) with an identical watch schedule working the B side of the week (Wednesday-Saturday). Their duties are many, including what most would consider traditional law enforcement:

In addition to all these duties, patrol officers have several other responsibilities. Castle Rock police officers work within the COPPS philosophy (Community Oriented Policing and Problem Solving). Our patrol officers are assigned to specific areas for at least six months at a time.

Our goal is to work with the members of our communities to continue keeping Castle Rock a safe, enjoyable and fun place to live, work and play. So the next time you see a patrol officer, wave and say hello.

The Community Action Team (CAT) is an active full-time unit specifically addressing pattern crimes at the patrol level while utilizing crime analysis products/intelligence (data-driven policing). These officers continue to conduct directed operations utilizing analytics, intelligence, and the cultivation of internal and external partnerships. They work closely with regional task forces and operate in a variety of modes including uniform patrol in marked vehicles as well as undercover operations in unmarked vehicles. Officers assigned to this unit also assist the division with case investigations and follow-up.

Field Training Officers are a dedicated group of officers responsible for the training of all new police officers. 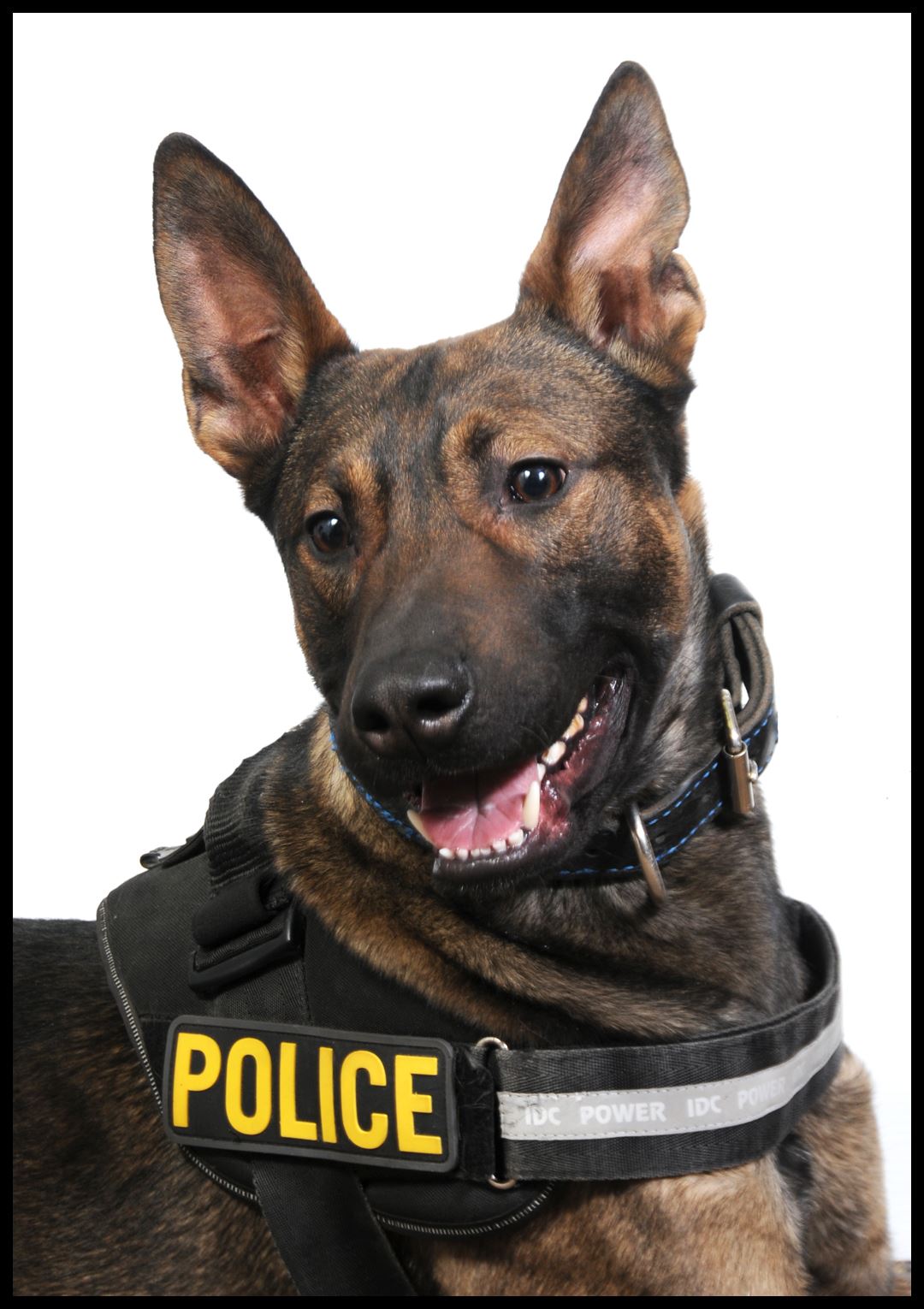 In September 2019, Officer Fellows was happily joined by his K9 partner Shogun. Shogun is a Dutch Shepard who was born on Jan. 20, 2018. Officer Fellows and Shogun are fully certified and on the streets protecting the citizens of Castle Rock.

Officer Joseph Gondeck began his law enforcement career in June 2017 with the Loudoun County Sheriff’s Office in Virginia. He was then hired by the Castle Rock Police Department in July 2019. Officer Gondeck began assisting the K9 unit as a decoy for training scenarios in March 2020.

Maverick is a Belgian Malinois who was born in August 2019. He is a dual certification K9 who specializes in patrol work and narcotics detection.

To request a K9 demonstration, fill out the request form. 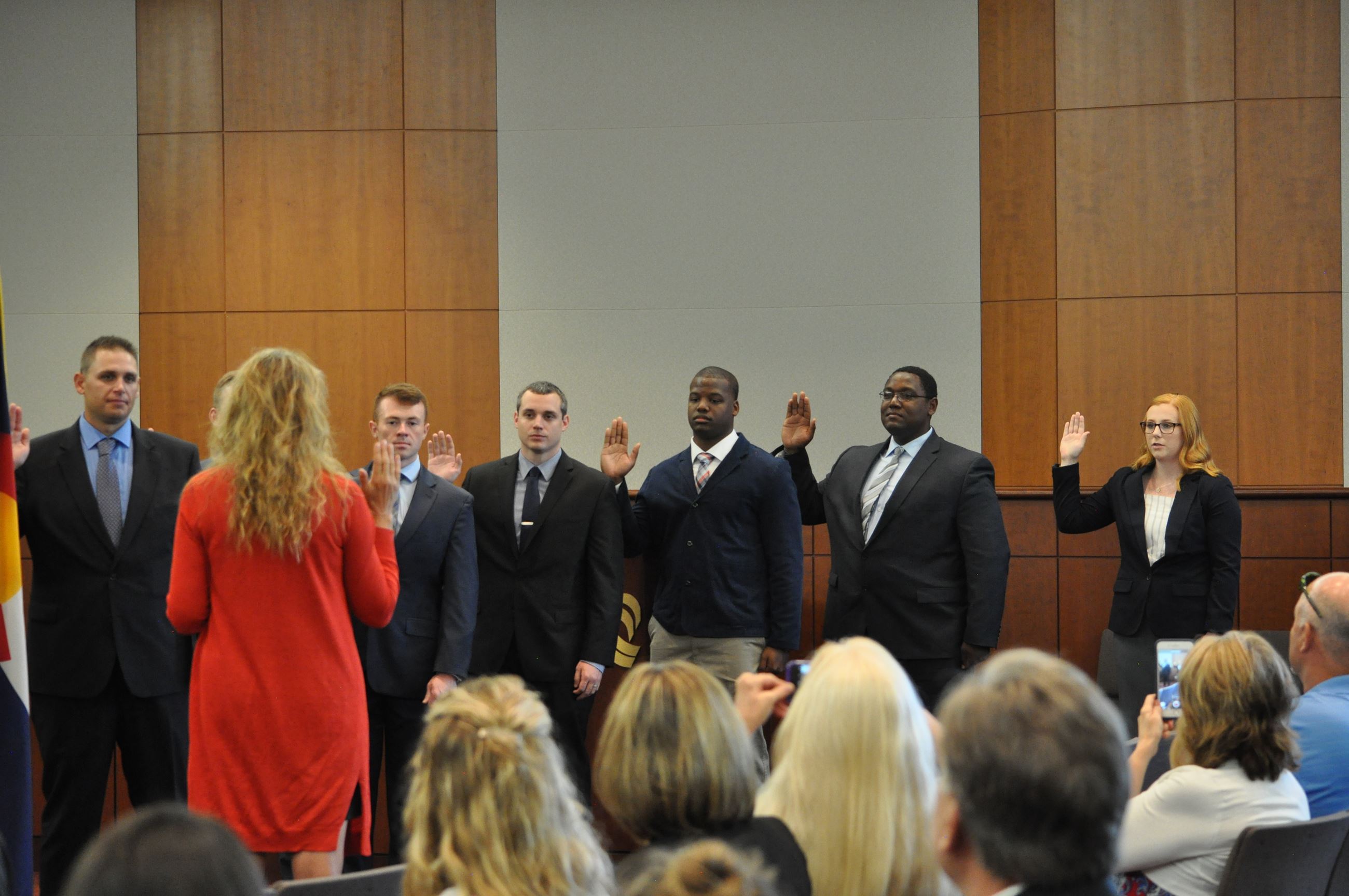 More information may be found in our recruitment brochure (PDF) or by navigating to the Becoming a Castle Rock police officer page.

All positions are posted on our Town’s website: CRgov.com/jobs