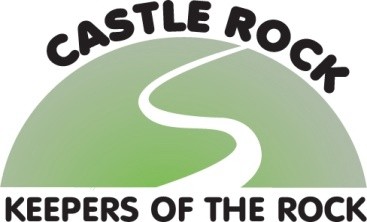 Keepers of the Rock is an all-volunteer group that adopted the Town’s namesake Rock Park on July 12, 2004, in hopes of making significant improvements to the area.

These volunteers are in-tune with Rock Park’s environment and are committed to sustaining the park for the enjoyment of the people who use it. The group conducts monthly restoration outings from April through November in partnership with the Town’s Teen Court program, as part of the POST Partners program.

This partnership and the volunteer efforts at Rock Park were featured in the Summer 2016 issue of American Trails Magazine.

With these joint efforts, Keepers has been able to accomplish the following:

Keepers of the Rock Founding Member 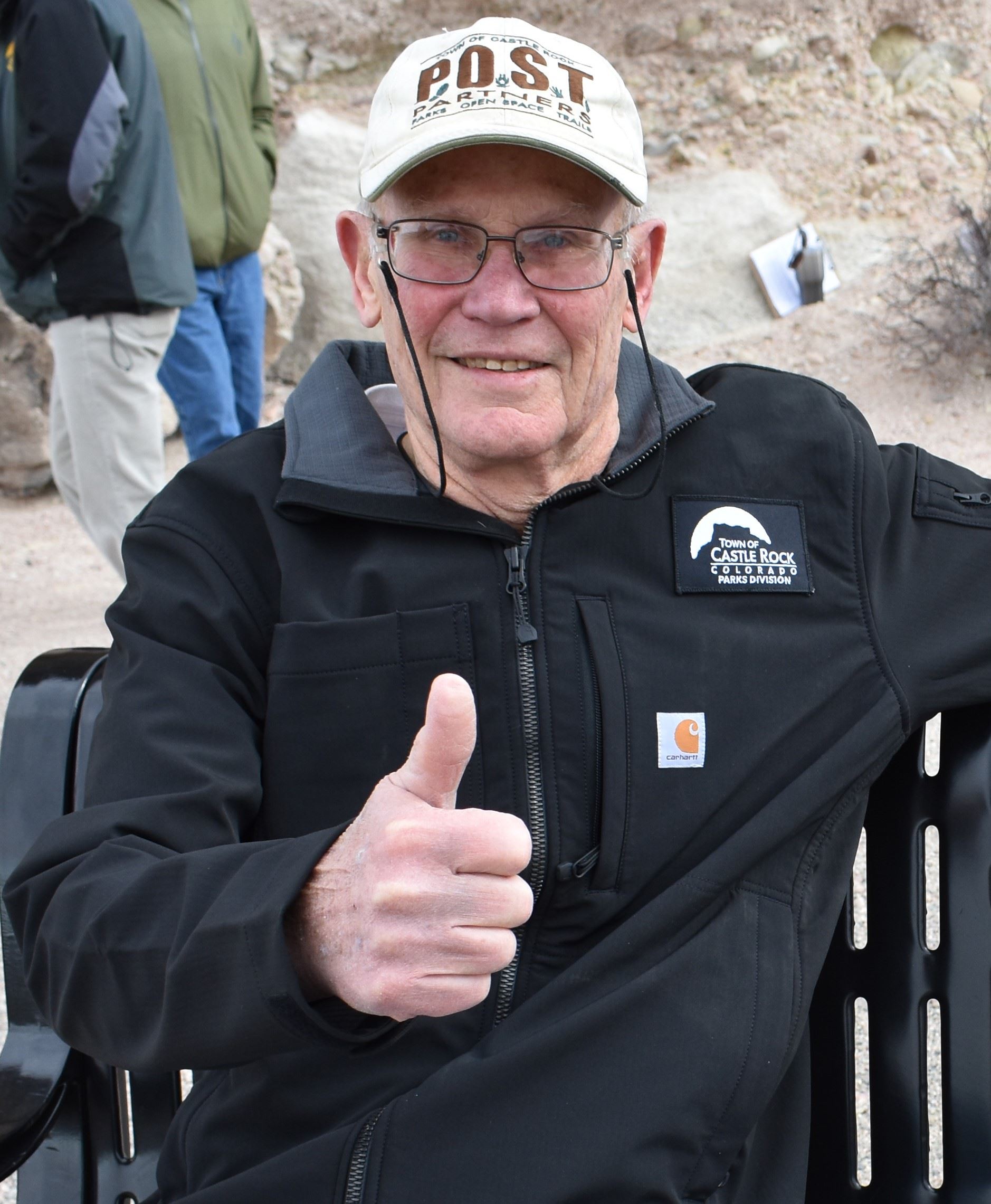 Dennis Carnahan is a founding member and was a Crew Leader for the all-volunteer group, Keepers of the Rock. The group helps maintain Rock Park, the Town’s namesake. Dennis volunteered for 16 years, until his retirement in 2020. As one of the Town’s most dedicated volunteers, Dennis Carnahan truly represents one of the main goals of the POST Partners Volunteer Program, which is to build community pride in the Town’s parks, opens space, and trail areas. He has previously been honored as a Community Champion by the Colorado Parks and Recreation Association, recognized as a 7Everyday Hero by Denver7 News and recently a Cornerstone Tribute Panel installed at Rock Park. Dennis has had a lasting impact on the conservation of Rock Park and a key hand in ensuring the park is here for future generations to hike and enjoy. 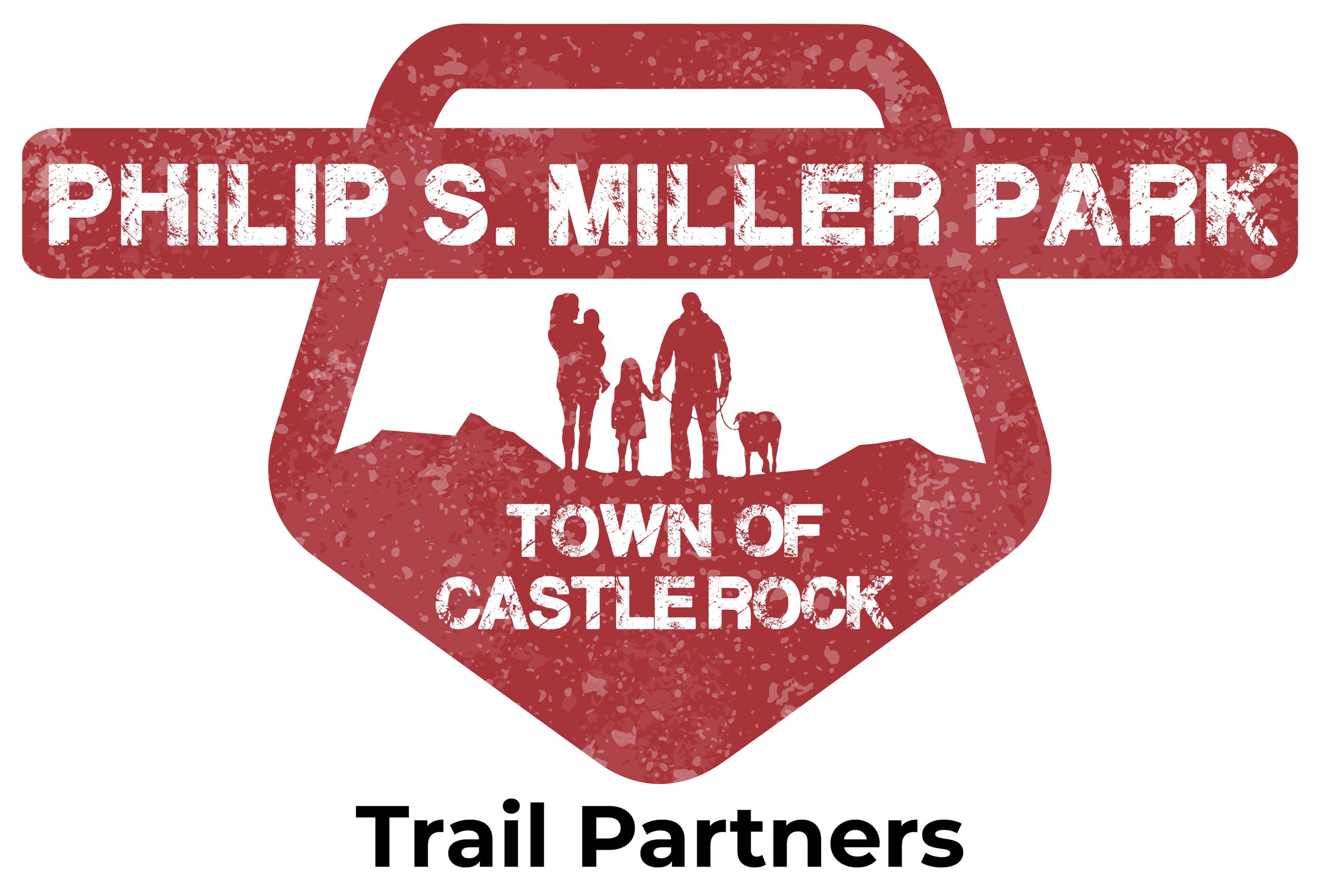 PSM Trail Partners is a group of volunteers formed in 2018 to help maintain and improve the trails at Philip S. Miller Park. The crew leaders have completed background checks, so they are cleared through the Town to work with children. Town staff members lead maintenance outings.

Work on the trail includes the same items listed above under Ridgeline Wranglers. Volunteers meet once or twice a month on a weeknight. Interested in volunteering? Email us.

Started in 2010, the Rhyolite Dirt Crew helps maintain and improve the bike park at Rhyolite Regional Park. Additional information can be found on the Facebook group for the Dirt Crew.

In 2012, improvements were made to the bike park berms and jump line, with machine work by Progressive Trail Designs and follow-up hand work by the Dirt Crew. A new mulch practice jump was also added at the base, along with a return. In addition, a new 2-mile permanent cyclocross course was established in fall 2012.

In May 2013, a new session zone with a beginner, intermediate and advanced line was constructed by Progressive Trail Design and the Dirt Crew.

In 2018, Zach Vacura took the helm as our crew leader. A picnic area was added, and the session jumps were reworked to give the course new life. This is hard work, and we appreciate all the volunteers who come out to help! Volunteers receive a POST Partners T-shirt, water bottle and / or hat. If you are interested in volunteering, email us. 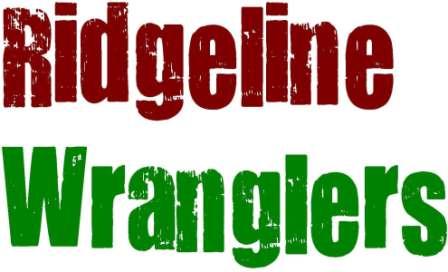 Ridgeline Wranglers is a group of volunteers who help maintain and improve Stewart Trail at Ridgeline Open Space. The group has approximately 50 active members, with six trained crew leaders. The crew leaders have completed background checks, so they are cleared through the Town to work with children. Town staff members lead maintenance outings.

Work on the trail includes:

The group meets one Saturday a month at the Ridgeline Open Space trailhead off of Coachline Road, with additional maintenance outings scheduled as needed.

Additional information can be found at the Wranglers’ Facebook group.

Ridgeline Wranglers receive a POST Partners T-shirt and POST water bottle and / or hat, as well as an end-of-season party with raffle prizes and food. Participants interested in becoming crew leaders will receive free training. Email us with any questions.

View All
Notify Me®
/AlertCenter.aspx
[]