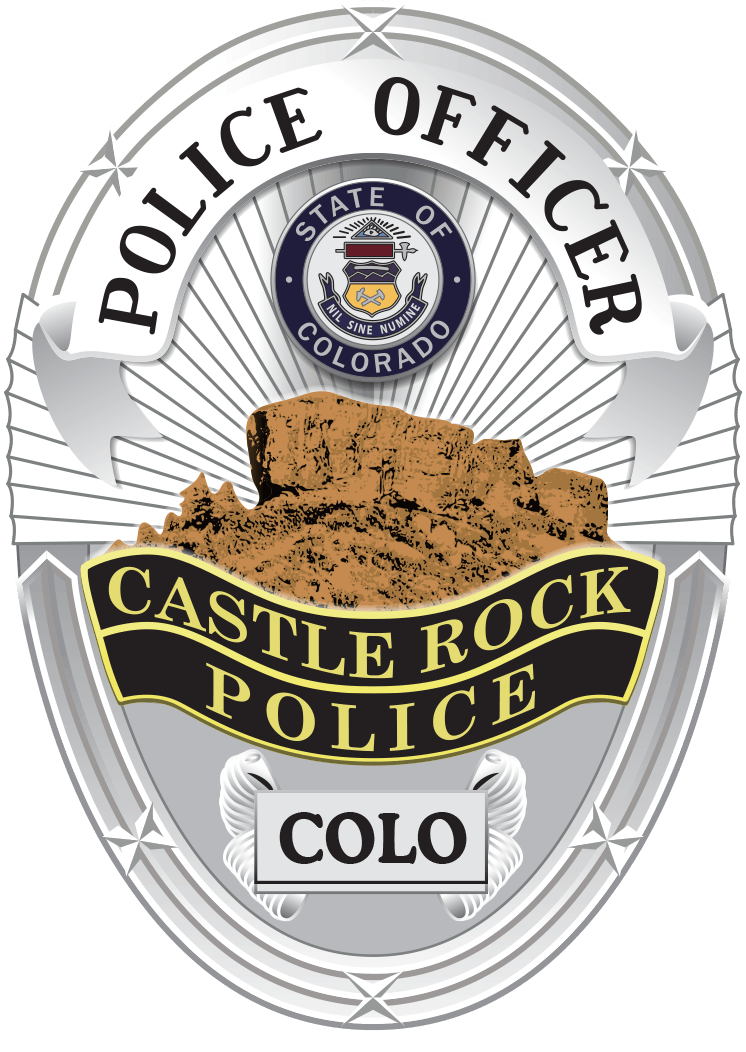 ed to fully investigate the use of deadly force, typically through the discharge of a firearm by an officer(s), resulting in injury or death. These teams work at the direction of the respective District Attorney’s Office and are typically comprised of members from participating law enforcement agencies, District Attorney investigators and attorneys, and other specialized investigative agencies as appropriate including Coroners’ offices and / or the Colorado Bureau of Investigation.

Whenever a member of the Castle Rock Police Department is involved in a deadly force encounter where the officer(s) discharges his / her firearm, the Critical Response Team (18th Judicial District) will investigate the incident according to the criteria detailed below. These teams may also be used any time the Chief of Police (or his designee) requests their assistance to investigate any deadly use of force situation.
18th Judicial District Critical Response Team Protocol (PDF)
[]