Celebrate the sounds of summer with the 2021 Summer Concert Series!

Nestled in the beautiful setting of Philip S. Miller Park, The Amphitheater has become one of Colorado's most sought-after live music venues. Each year, the featured acts get bigger and bigger. The series has hosted dozens of Grammy-nominated, world-famous artists and has made Castle Rock a musical hotspot. These ticketed music events have truly become a signature part of summers in the community.

Super Diamond with The Denver Pops

The Denver Pops Orchestra returns to our beautiful Amphitheater at Philip S. Miller Park on Saturday, Sept. 11 for a fourth straight season. This year they will perform a night of Neil Diamond's greatest hit with well-known act, Super Diamond. Sing along with classics including "Sweet Caroline" and  "September Morn."

The Beach Boys - SOLD OUT

As The Beach Boys mark more than a half century of making music, the group continues to ride the crest of a wave unequalled in America’s musical history. The Beach Boys have become synonymous with the California lifestyle and have become an American icon to fans around the world.

The Beach Boys have sold over 100 million records worldwide and have received more than 33 RIAA Platinum and Gold record awards. The Rock And Roll Hall of Famers where also honored at the 2001 Grammy Awards with the Lifetime Achievement Award.

With more than five decades of touring under their belts, The Beach Boys have performed more concerts than any major rock band in history.

2021's lineup includes Solar, The John Saunders Band, and is headlined by Sublime with Rome.

After more than four decades, 38 SPECIAL continues to bring their signature blast of Southern Rock to over 100 cities a year. At each and every show, thousands of audience members are amazed by the explosive power of the band's performance.

Their many Gold and Platinum album awards stand in testament to the endurance of a legendary powerhouse.

With sales in excess of 20 million, most associate the band with their arena-rock pop smashes, “Hold On Loosely,” “Rockin’ Into the Night,” “Caught Up in You,” “Fantasy Girl,” “If I’d Been the One,” “Back Where You Belong,” “Chain Lightnin’,” “Second Chance,” and more – Timeless hits that remain a staple at radio, immediately recognizable from the first opening chord, and paving the way to their present-day touring regimen.

2016 ACM “New Vocal Duo/Group of the Year” nominee Parmalee is one of Country music’s most successful new acts: The Platinum-selling band of brothers is one of only four groups since 2001 to earn three consecutive Top 10 singles from a debut Country album, including their #1 hit “Carolina". Since their debut at Country radio, Parmalee has earned over 373 million Pandora streams, 123 million plays on Spotify, over 31 million YouTube/ VEVO views, and 1.7 million Shazam subscribers. Comprised of brothers Matt and Scott Thomas (lead vocals/guitar and drums, respectively), cousin Barry Knox (bass) and life-long best friend Josh McSwain (guitar) – continue to show loyalty to their home state of North Carolina with the release "Down Town.” The band’s latest release “Just the Way”, is a collaboration with BBR Music Group's Blanco Brown, the mastermind behind the international smash single 'The Git Up'. 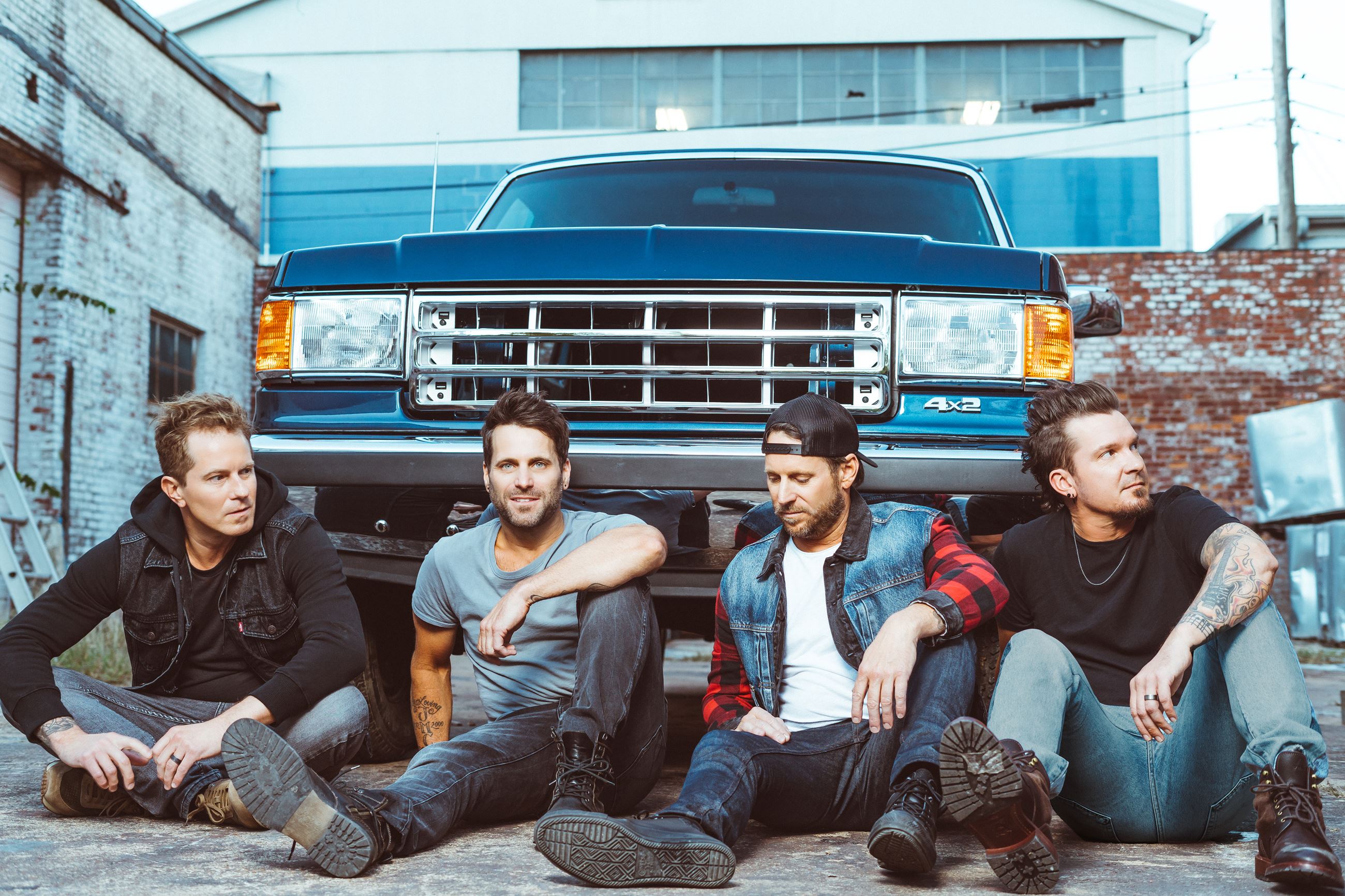 View our "Know Before You Go" advisory (PDF) 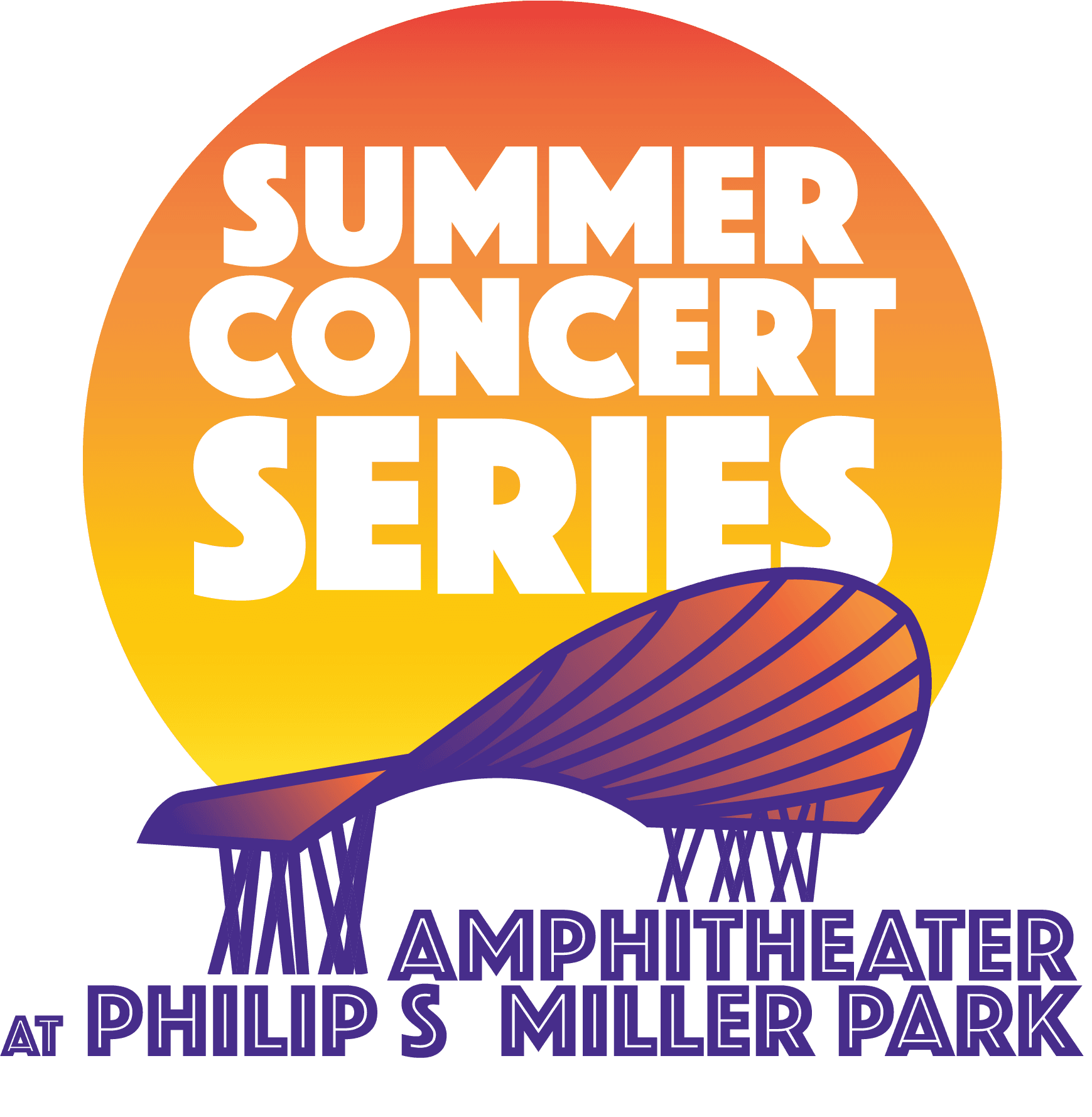